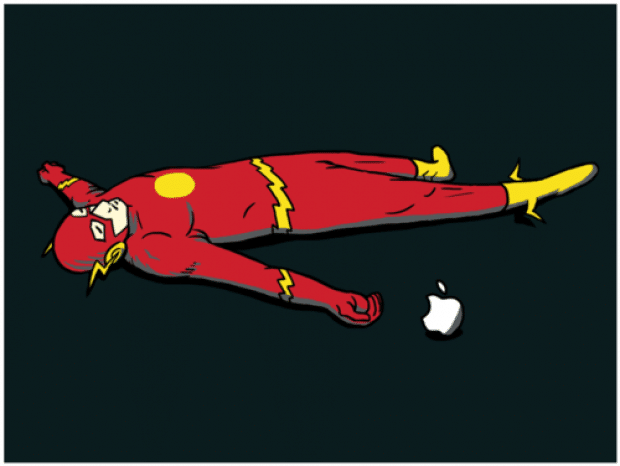 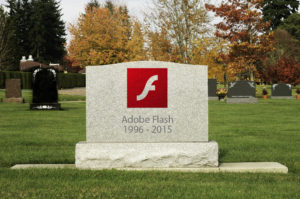 The writing was on the wall

Citing pressure from other open formats that content creators had begun to migrate towards, Adobe announced in July of 2017 that they would stop distributing and supporting flash by the year 2020.

It really shouldn’t have come as much of a surprise though.  The writing had been on the wall since 2010, when the late Steve Jobs, then the CEO of Apple Inc., delivered a crushing blow when he published an open letter called “Thoughts on Flash.”

The letter was an explanation of why Apple would no longer allow Flash on their devices such as the iPhone, iPod touch and iPad.  Jobs cited many reasons, such as energy consumption, poor device performance, lack of touchscreen support and security. He also said that Flash was a closed system that created “a third party layer of software coming between the platform and the developer”.  Finally, he pointed out that “Flash is no longer necessary to watch a video or consume any web content.”

A fight to the finish

In the beginning, like everyone else, we at Contendo saw it as a war between Apple Inc and Adobe that might not last.  After all, Flash was everywhere on the web. Big websites like Youtube required you to install the flash plugin. In the next seven years, the war raged on and slowly but surely it became apparent that Adobe Flash was losing ground to new developments.  Open formats such as HTML5, WebGL, and WebAssembly were gaining traction and leaving Flash in their dust.  Like all other content creators that used Flash, Contendo began to feel pressure to look towards other options as well.

In the summer of 2017, Apple drove the final nail in the Flash coffin.  In a statement, they pointed out that their users had done without Flash for some time, and noted that Apple devices have never supported the technology.

If that wasn’t enough, Safari started requiring explicit approval for each website before it would execute the Flash plug-in, which the user must actively install. 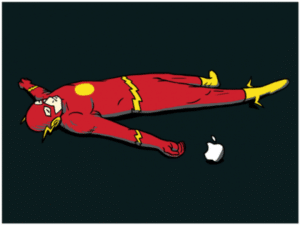 Picking up the pieces.

Adobe hasn’t completely abandoned the platform just yet though.

The software developer will continue to support Flash on most browsers that currently support Flash by issuing regular security patches, maintaining OS and browser compatibility and adding features and capabilities as needed.

Since Flash is technically still in the process of dying, let’s reflect on its major shortcomings.  I’ll highlight what I liked about it too.

“Flash has been a favourite amongst exploit kit authors for several years,” says Jérôme Segura, a lead malware analyst at Malwarebytes. “Due to an alarming number of zero-day exploits distributed via large malvertising campaigns in recent years, many in the security community have urged users to remove Flash from their machines completely.”

I think that this is kind of wonky when you consider that it gets walloped for a few months and then becomes seemingly stable again.

Another issue with it is that it could sometimes be a little bit finicky when you moved back and forth within an animation or put it on pause for too long.

Security issues aside, I think flash was capable of some great things, and it was a joy to use.  It worked well with simulated animations of industrial processes.

Syncing audio and timing events like flows in a vessel.

The release of steam and gasses. 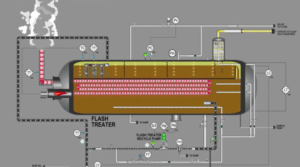 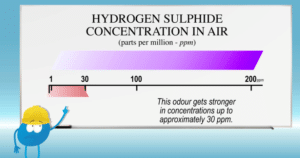 Whether you are a fan of Flash or not, the truth is it is time for all of us to wave goodbye to the longtime giant of the internet.

I, for one, look forward to seeing what is coming next!