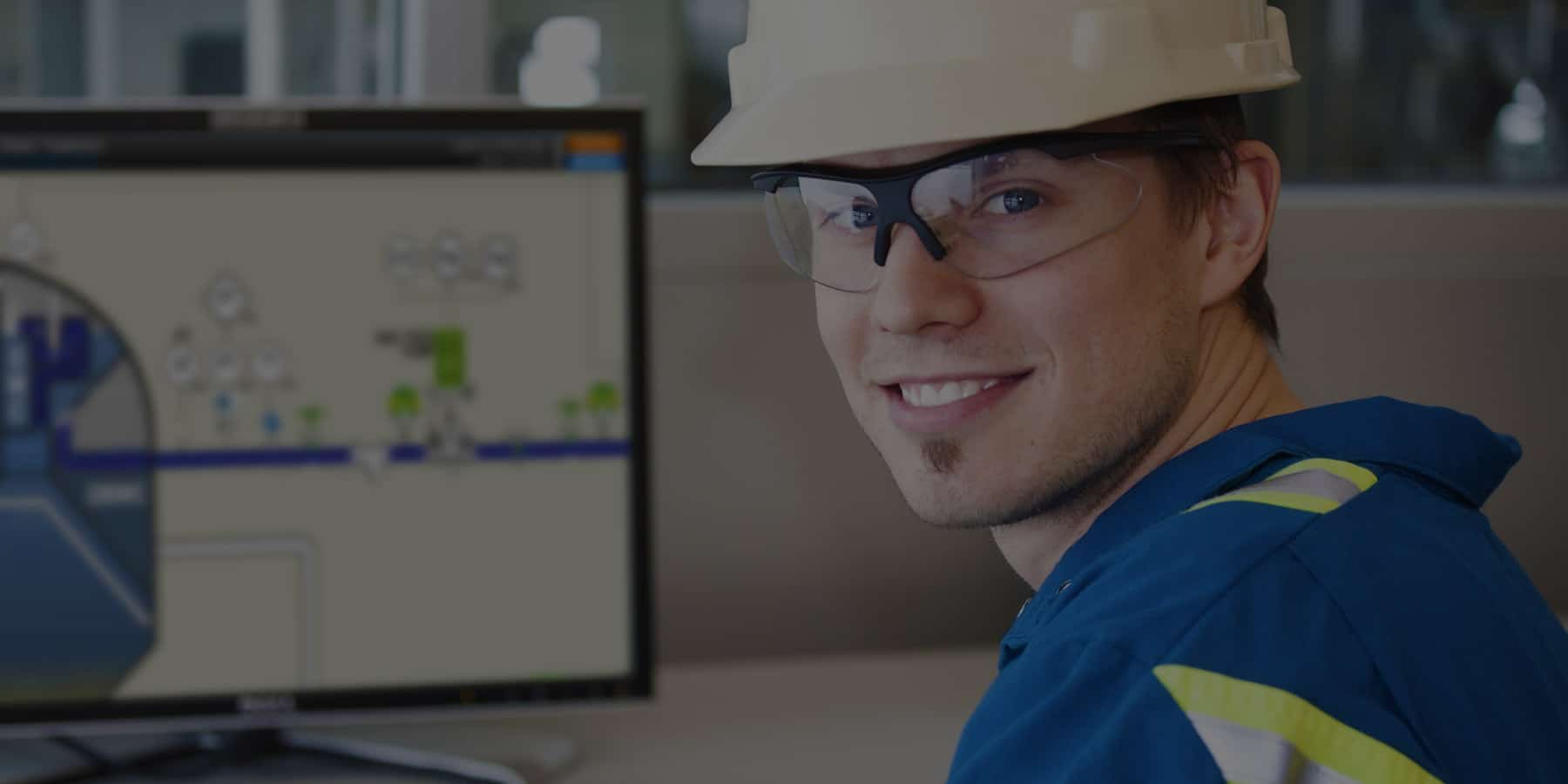 Adding up the Reason$ to Change

It always amazes me how much money companies waste by adhering to the old adage – ‘we’ve always done it that way.”

The truth is companies should be embracing ‘new ways’ to save them both time and money every chance they get.

Two areas that companies spend enormous amounts of money on each and every year are Training and Orientation.

Now don’t get me wrong, both areas are crucial parts of any operation and must be taken seriously.  Notwithstanding the legal obligations of safety training, all forms of training and orientation contribute to efficient workplaces.  Any company who isn’t doing both is putting themselves at a severe disadvantage in today’s marketplace.

It is no secret that well-trained employees work better, faster and safer.

Those with proper orientation can get right down to work and need to ask fewer questions as they familiarize themselves with a new work environment – again allowing them to work better, faster and safer; and reducing the time other employees need to devote to mentoring or training new employees or contractors. 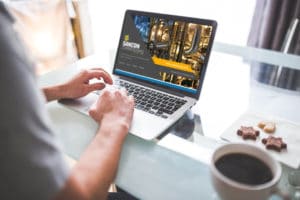 So why aren’t companies looking for ways to do their training and orientation in more efficient manners?

Fear of technology is one.

So is the reluctance to invest capital in something new.

Time is also a major factor here.  Not the time spent on current practices, but the time needed for managers to decide on the correct solution and then the necessary hours needed to implement that new solution.

Before you let that stop you though, stop and think of all of the hours spent in classrooms.  Who wouldn’t rather have employees spending that time out in the field working and making you money?

Making money, rather than costing money, makes sense to anyone who has ever tried to juggle a balance sheet. 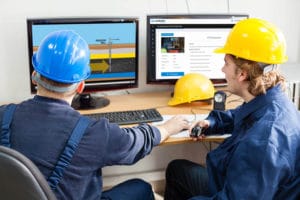 Here’s an example of the power of doing away with the old and embracing the new.  The company that I work for, Contendo Training Solutions, was recently hired to put together a complete Digital Orientation Package for one of our clients.

Naturally, it took time to work with that company to ensure the content was ‘exactly’ what they needed.  And yes, sending in our drones and camera crews to film images from their actual site took a little time. (A day of shooting in this case).

But shortly after the finished product was delivered, the client let us know the results of their first shutdown.

With their new Digital Orientation System in place, they calculated that they saved over 1,200 man hours.

Trust me the package paid for itself, several times over I might add, in that one shutdown! 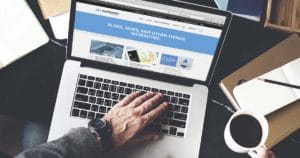 With quizzes embedded throughout the package, and a test at the end, the package guaranteed that those who took it finished with a comprehensive understanding of the information the company deemed important enough to include in their Orientation.

Plus, each person who took the Orientation Package got the exact same, complete, information as everyone else.  There were no gaps in the information due to a knock on the classroom door that distracted a facilitator, or a question from the floor that took the entire classroom orientation in an entirely new direction from what was originally intended – leaving out key details.

With the Orientation package able to be viewed, and tests taken, on everything from a cell phone to a laptop computer there was no need to fear the technology aspect of the finished product.

And sending out links so the Orientation could be completed online, in under an hour, prior to workers or contractors arriving on the job site paid immediate dividends.

Trust me, I understand that the workplace is a busy one.  New products and services are coming at managers from every angle.  But isn’t it worth your time to look at ‘new ways’ to save your company valuable time and money?

Digital training and orientation packages are a good place to start!

Reach out and let’s make it happen. 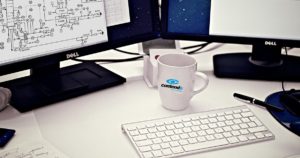