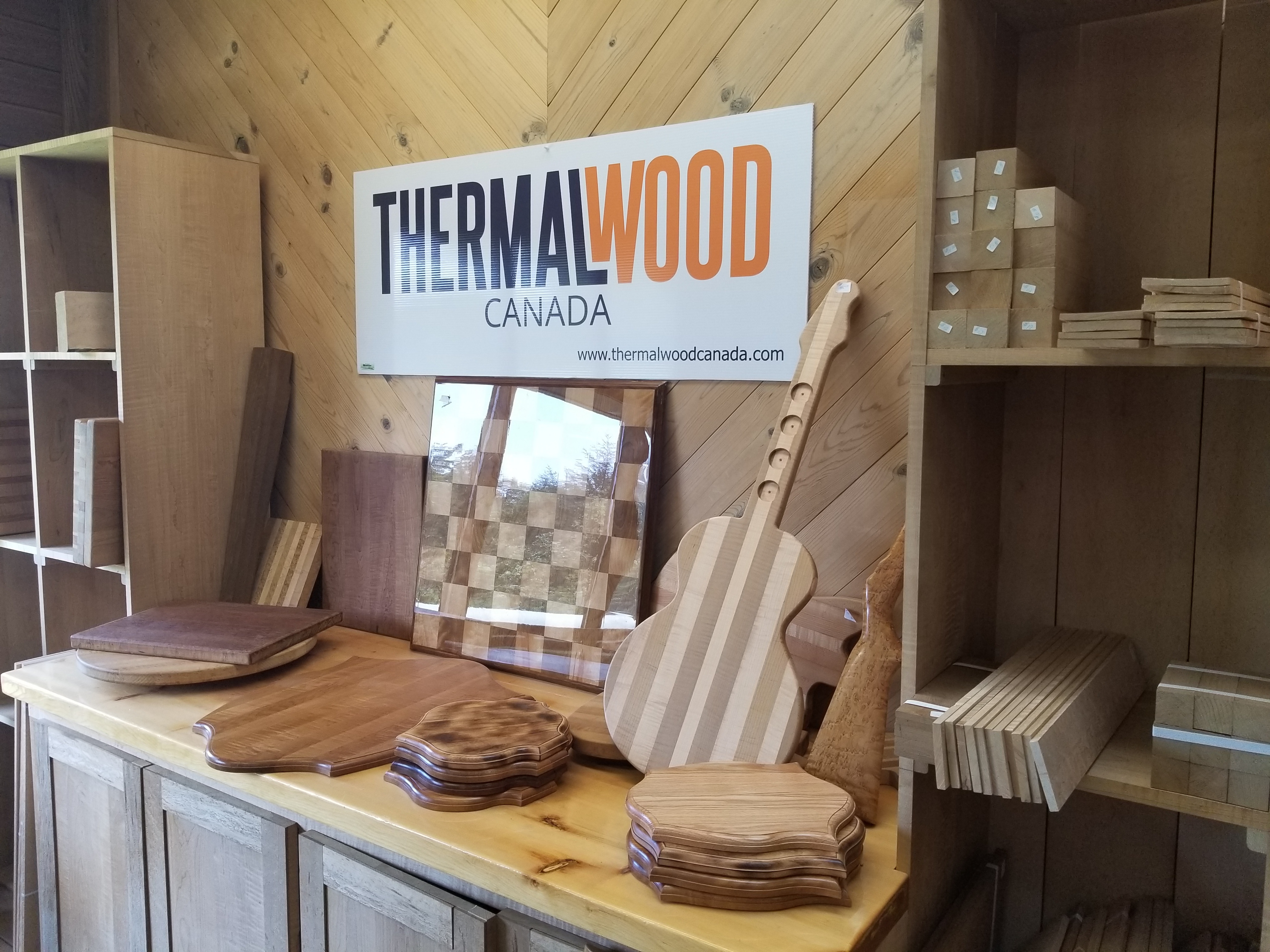 Creating a culture that saves lives

When Brunswick Mine was nearing the end of its life cycle, Bob Lennon was given an important mandate – make sure everyone goes home safe.

With the Mines closing date about five years away, there were concerns that workers unsure about their future employment prospects could become distracted on the job.

“In 2008 the boss came to me and said ‘listen I am a bit fearful of the fact that we are going into the final years of the mines’,” explained Lennon, an engineer who had worked for the Mine, just south of Bathurst, NB, since 1981, and had become a member of the senior management team.

“We (were) the biggest employer in the region.  People’s lives were going to change and change drastically.”

For some that would mean retiring earlier than expected, if they qualified for packages offered by the mine.  For others it meant finding new jobs, and in many cases that meant moving away to find work.

“In some cases, people can handle it in a certain way and some people can’t,” said Lennon.  “But no matter what you end up doing, that change process sticks in your head.”

In an environment like Brunswick Mine even a second of distraction can be disastrous.

“We didn’t work in an office environment,” explained Lennon.  “We worked with heavy equipment, underground.  (It was) dangerous, a lot of risk associated with it.  Somebody not having their mind on the job for a split second could cost them their life.”

“So, I was given the mandate to make sure nobody got seriously hurt or killed before the mines closed.”

Lennon turned to something he was familiar with, Six Sigma methodology, to help him find solutions.

“(It) is problem solving using statistics and data and information, and following a methodology of doing it,” he explained.  “It was think safety, use all of (my) six-sigma knowledge…and contacts from every department (I’ve) worked in and…figure out how we are going to reach that mandate.”

After hiring a consulting firm from California, BST, Lennon set out work on the safety culture at the mine.

“(BST is) very process driven, methodology driven, but behaviorally driven,” he said.  “So, it was all behavioral safety.  Knowing that you are risking an injury, or even worse a fatality, why would you even make that move.  Why would you do that and what drives all that stuff.

“So, the journey that we had at Brunswick Mines in the last five years when it came to safety…was an incredible journey.”

From Brunswick to the World

The lessons learned over that five-year partnership not only helped Lennon reach his mandate with Brunswick Mine, but also led to a business relationship that continues to this day.

“When the mines closed, this company (BST is now known as DEKRA Organizational Safety and Reliability) turned around and said ‘we’ve spent five years of our time mentoring and coaching you, would you like to join our organization as an independent contractor’,”  said Lennon.  “Three days after I finished at the mines, I was on a plane leading a project in Northern British Columbia.  Since then I’ve worked in a few mines, I’ve worked in nuclear, I’ve worked in hydro, I’ve worked in chemical plants, I’ve worked in rail, research plants, metal manufacturing, food manufacturing.”

Those projects have seen Lennon rack up frequent flier miles travelling to places all over the world.

“It has all been…looking at the cultural side, the behavioral side of the equation,” he said.  “A lot of the stuff that we put in place, when we talk about safety, is processes and mapping out the steps you need to do to do the job and to do it in a safe manner.”

Of course, it is one thing to come in as a consultant and set out a safety plan.  It is another to make sure that plan is being followed once your contract is done.

“Why would people even follow it in the first place.  That is the side of the equation that I work with,” said Lennon.  “It was a great match for me because in the Six Sigma world my expertise was directed towards the change aspect, the impact that is has on people of changing something and doing a process in a different way.

“Would you be able to increase productivity if you did the change, because people are either resisting or not resisting, and what do you have to do to make sure that flows properly.

“On the behavioral side of safety, it is no different.   It is using all these tools and that’s where it all ties in together.”

“How do we take this methodology, because it is very successful and it works very well in large organizations, how do you take that and how do you bring it to a small and medium sized business like in Northern New Brunswick?

“You could have a business of five people, or nine people or two people, whatever.  How do you take that methodology and bring it to that size of a company?  So, my job there was to help them put a strategy together to address the small and medium size.  How do we apply it to the smaller groups?”

After working on a pilot project with eight companies picked by WorkSafe NB, Lennon is proud to point to a recently released report that shows the results have been positive.

“Everybody that really embraced it were able to make some major improvements,” he said.

And with that Lennon is off to his next project, back where it all began, helping a mine take advantage of the lessons he’s learned, with a goal of making sure everyone goes home safe at the end of the day.

Peter Assaff is Contendo’s Business Development Lead.  Peter is also an award-winning journalist, with over 30 years of experience in radio, newspaper and television.  Reach out to Peter at peter@contendo.ca if you have an idea for a story on a successful business, or for any information on the products and services Contendo has to offer.

Lessons from the ice